Looking at the Black Madonnas in the deck


There are more than one Black Madonna in the Mysteries of Mary tarot deck.

Our Lady of Regla is the ninth card in the suit of Vessels.

The Black Madonna of Regla is revered by thousands. Tradition tells us that her statue was buried under a fig tree to safeguard it against an invasion, and it was miraculously rediscovered. (Notice the importance of the fig tree in her story – we see her in relation to trees in many other stories in the deck) The rediscovery of the hidden image, chalice and lamp led to the revival of the devotion to the Virgin of Regla.

This Black Madonna has many attributes in common with the African goddess Yemaya. Her colours are blue for the ocean and silver for the moon. She is represented by the crab, fish, mermaids and shells. As is often the case with a new religion, it assimilates the culture and religion of the land and many African slaves were brought to Spain, bringing their devotion to Yemaya with them. And in Our Lady of Regla, we see the Great Mother as the protector of the mariners, seaports, provider of the abundance of the oceans and its tides. Our Lady of Regla is associated with the astrology sign Cancer known for its mothering nature and family.

The Black Madonna symbolises the dark matter, of both the Earth, our physical mother, as the darkness of matter in the process of alchemy. And the white Divine Child is very obvious in this shrine, symbolising the Light which humanity can potentially give birth to through spiritual transformation. 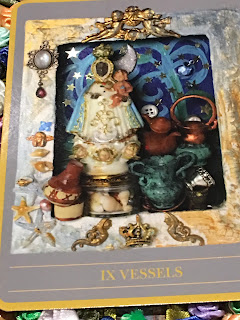 When you receive this card, you can expect a period of fulfilment and attainment.  It may herald the end of a cycle and the happy and fulfilling conclusion of undertakings and projects. It speaks of integration and synthesis as well as happiness in family and home.  You will enter a time of peace and spiritual harmony and you may expect many blessings to flow to you.  You have continued from the VIII Vessels and are integrating this new level of spiritual enlightenment and bliss.

Email ThisBlogThis!Share to TwitterShare to FacebookShare to Pinterest
Labels: mysteries of Mary tarot deck, our lady of regla, The Black Madonna 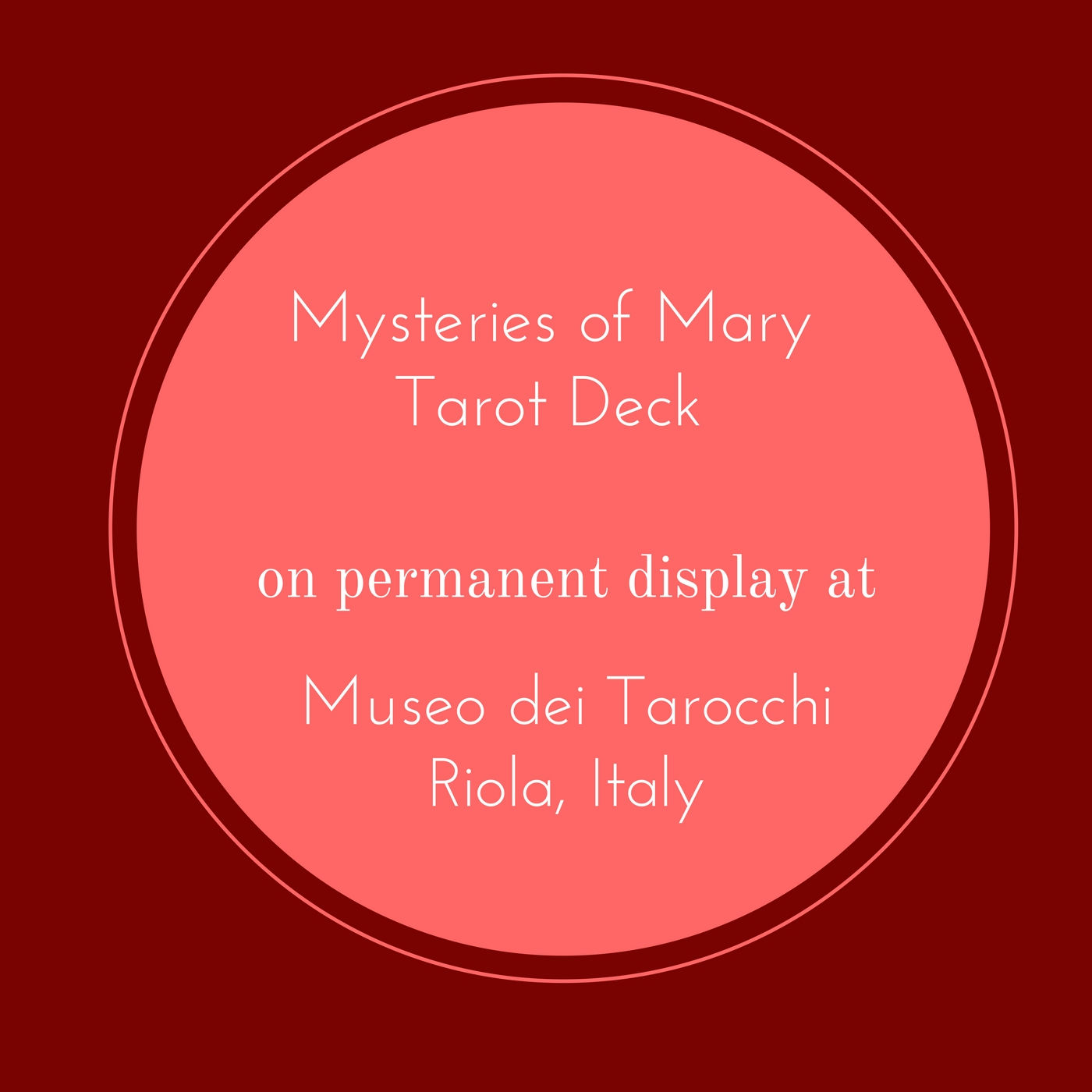 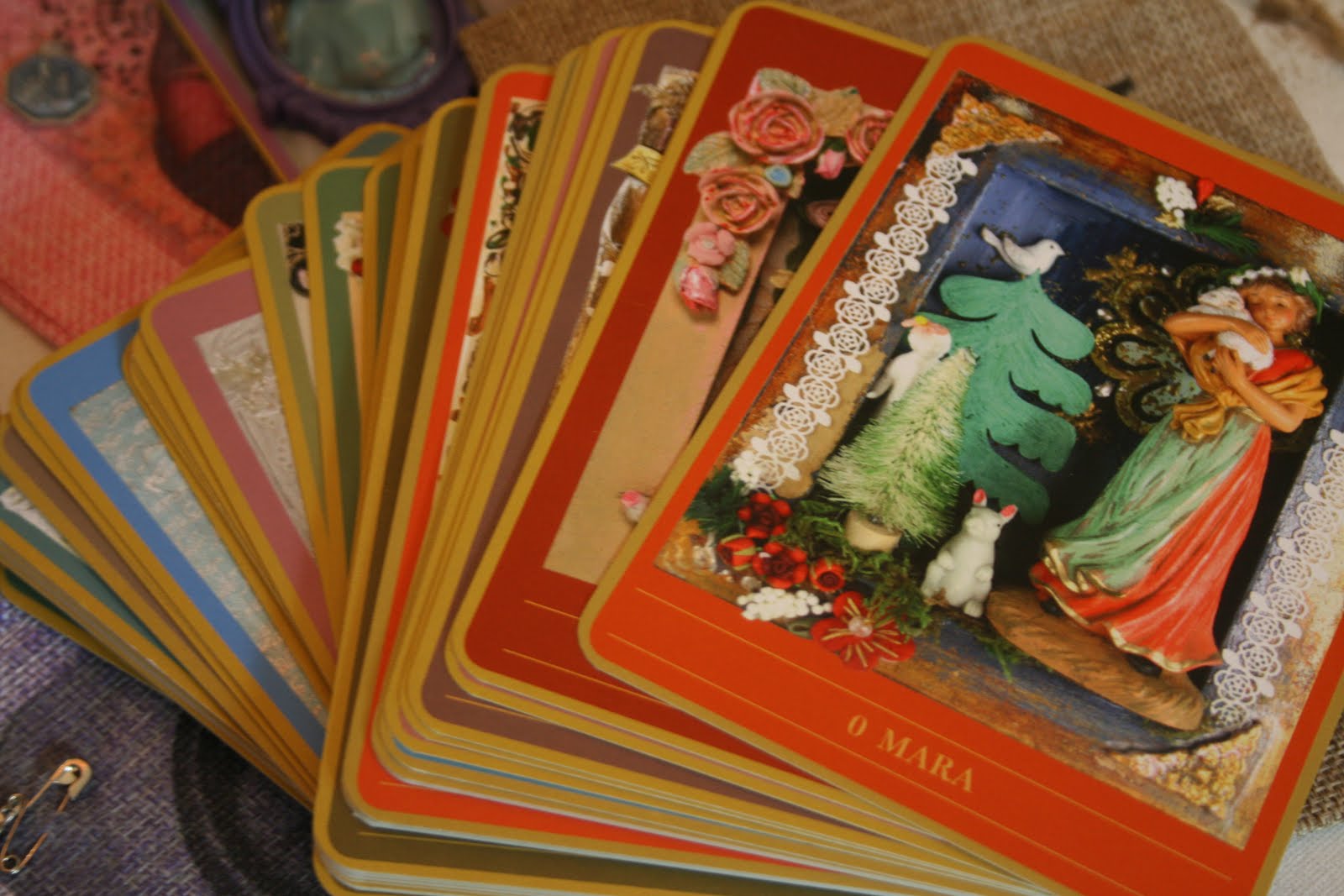 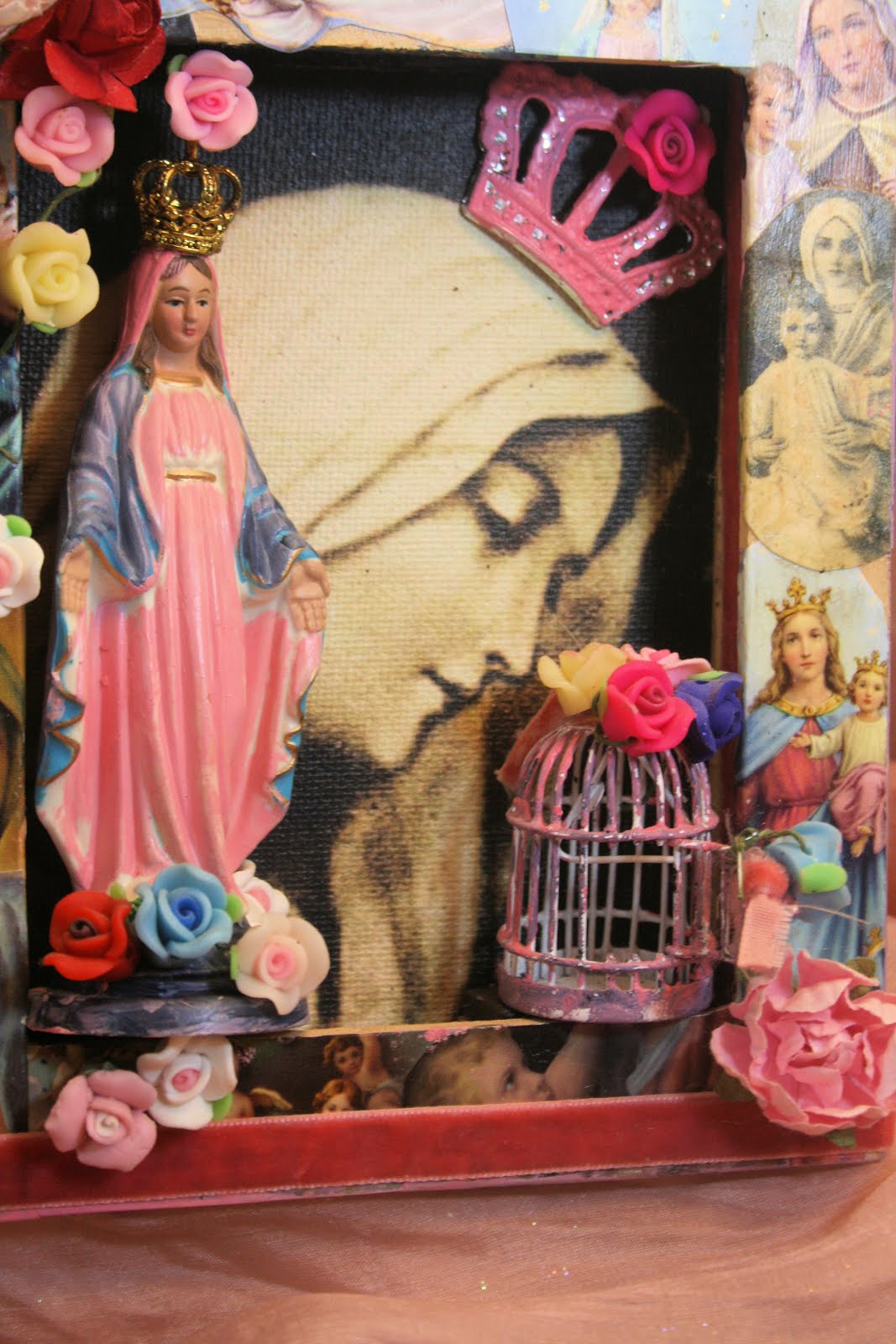 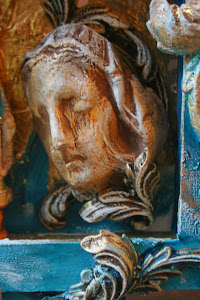 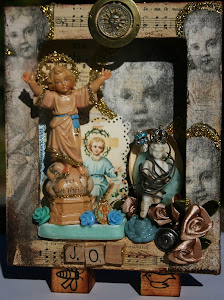 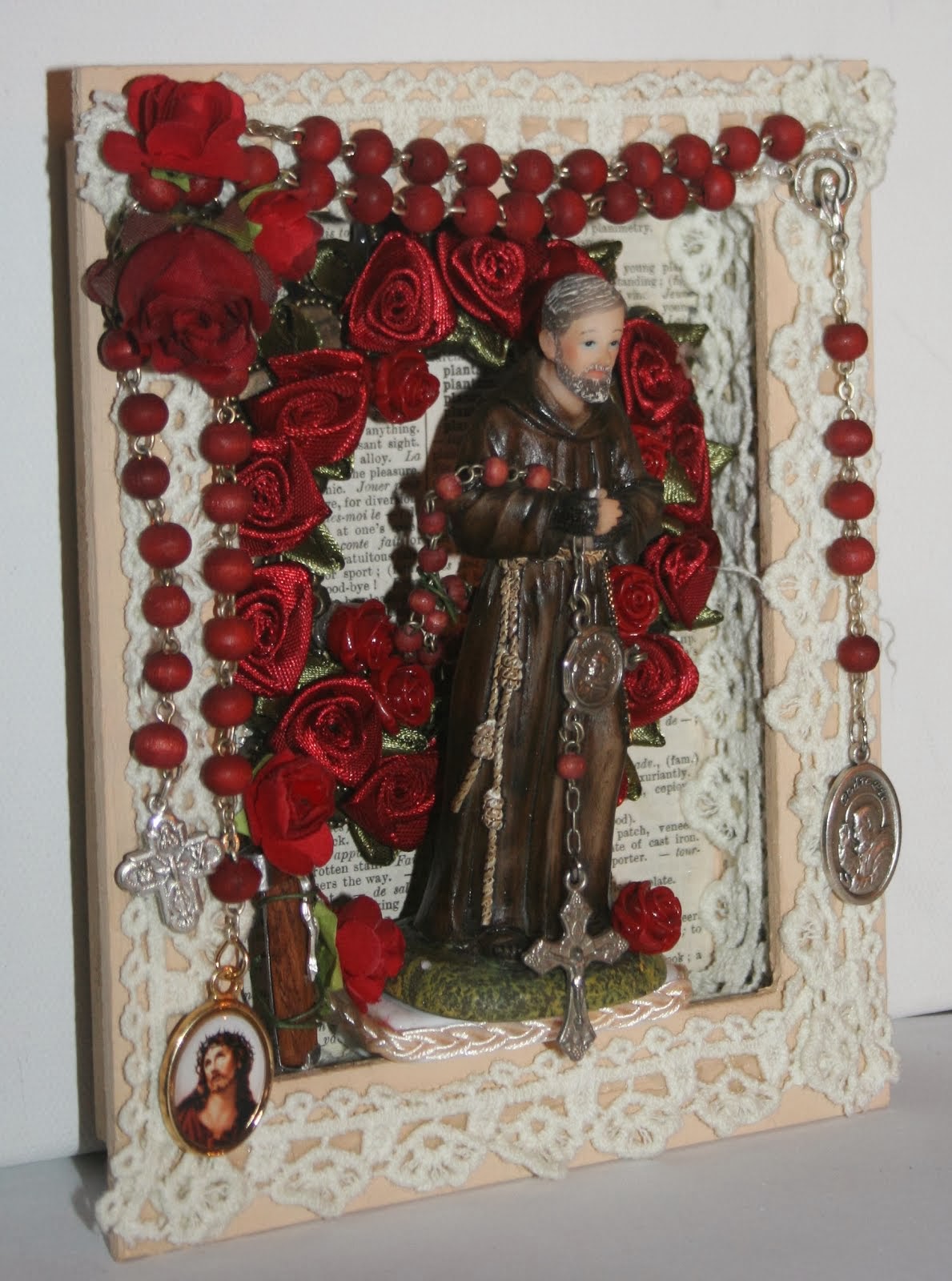 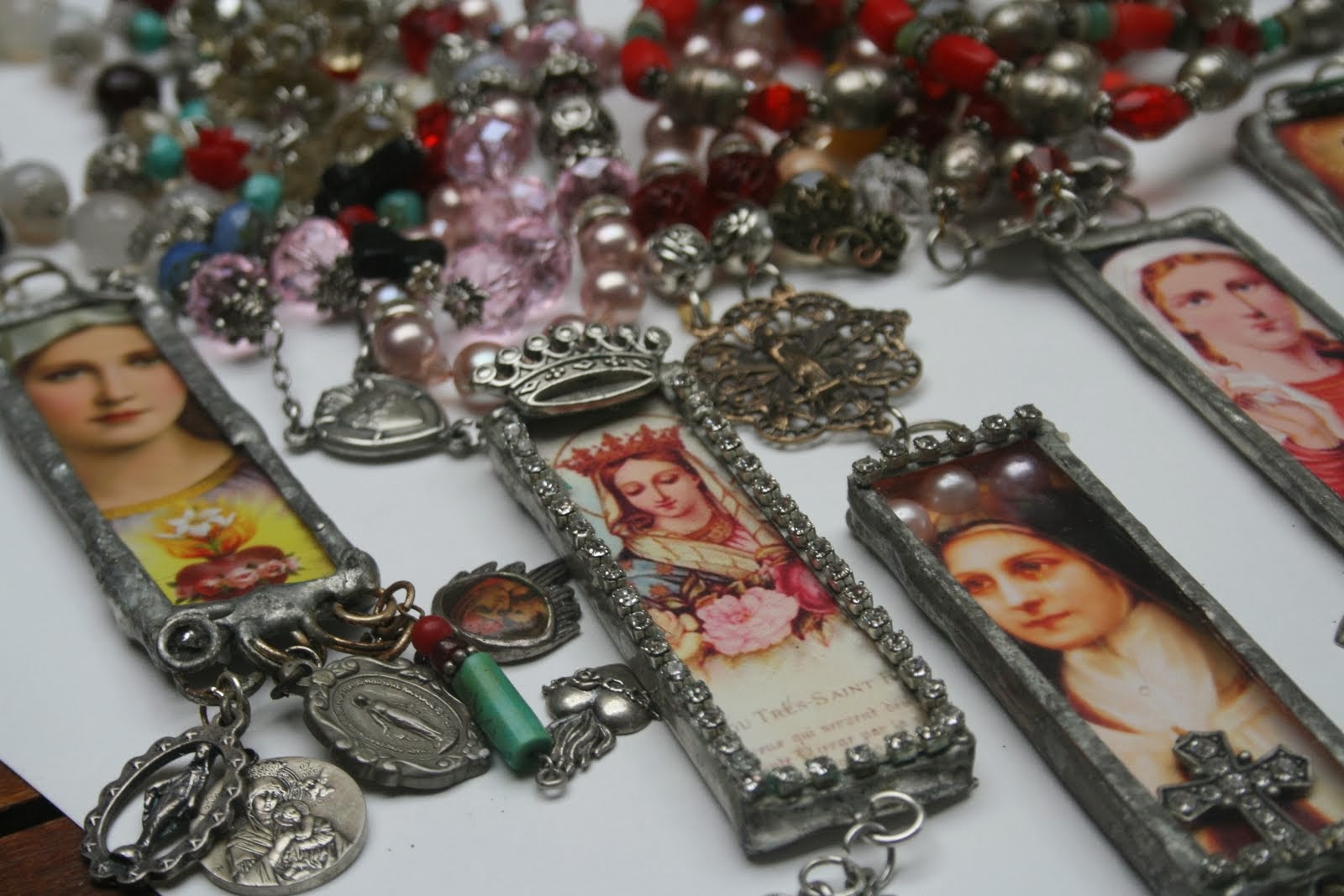 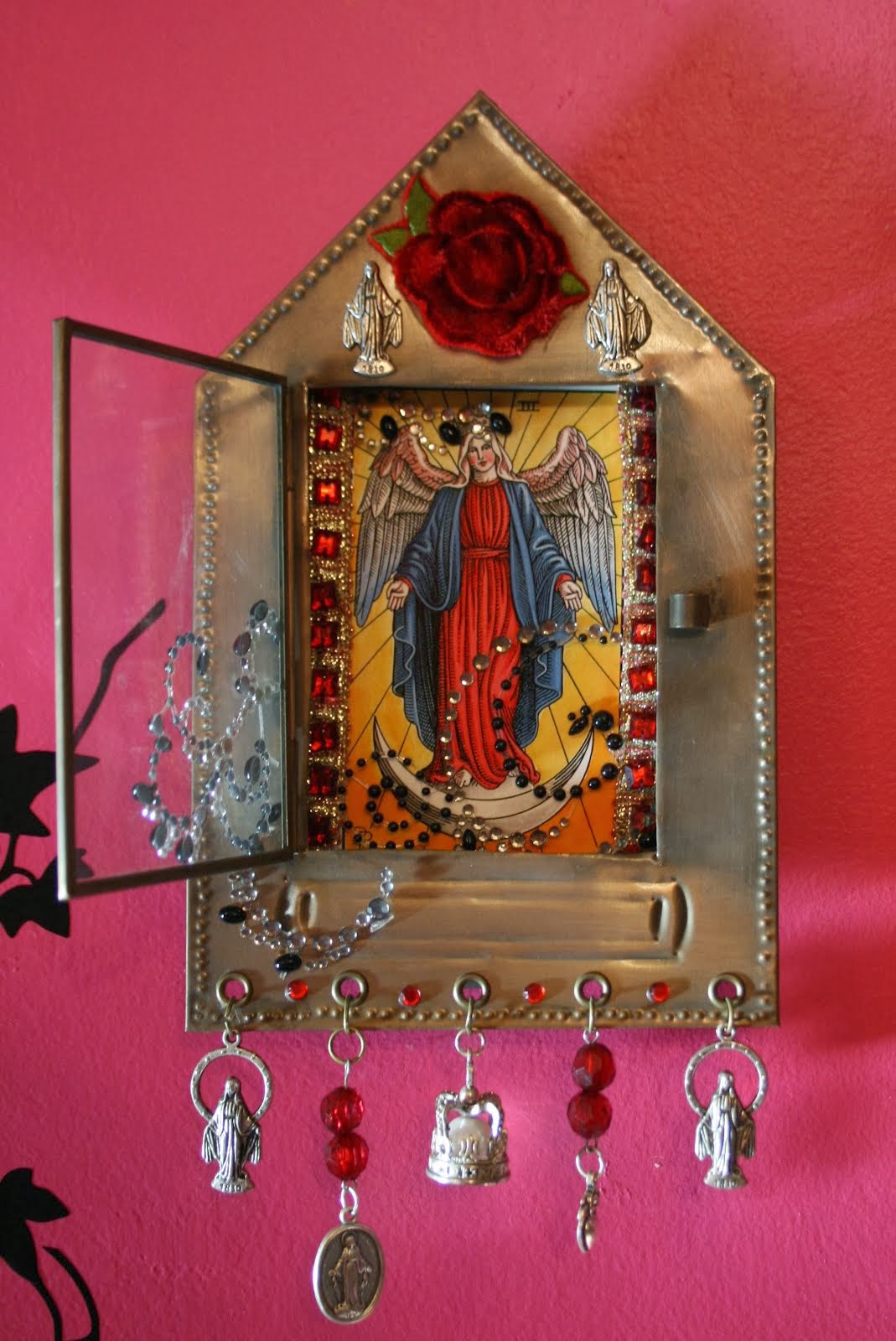 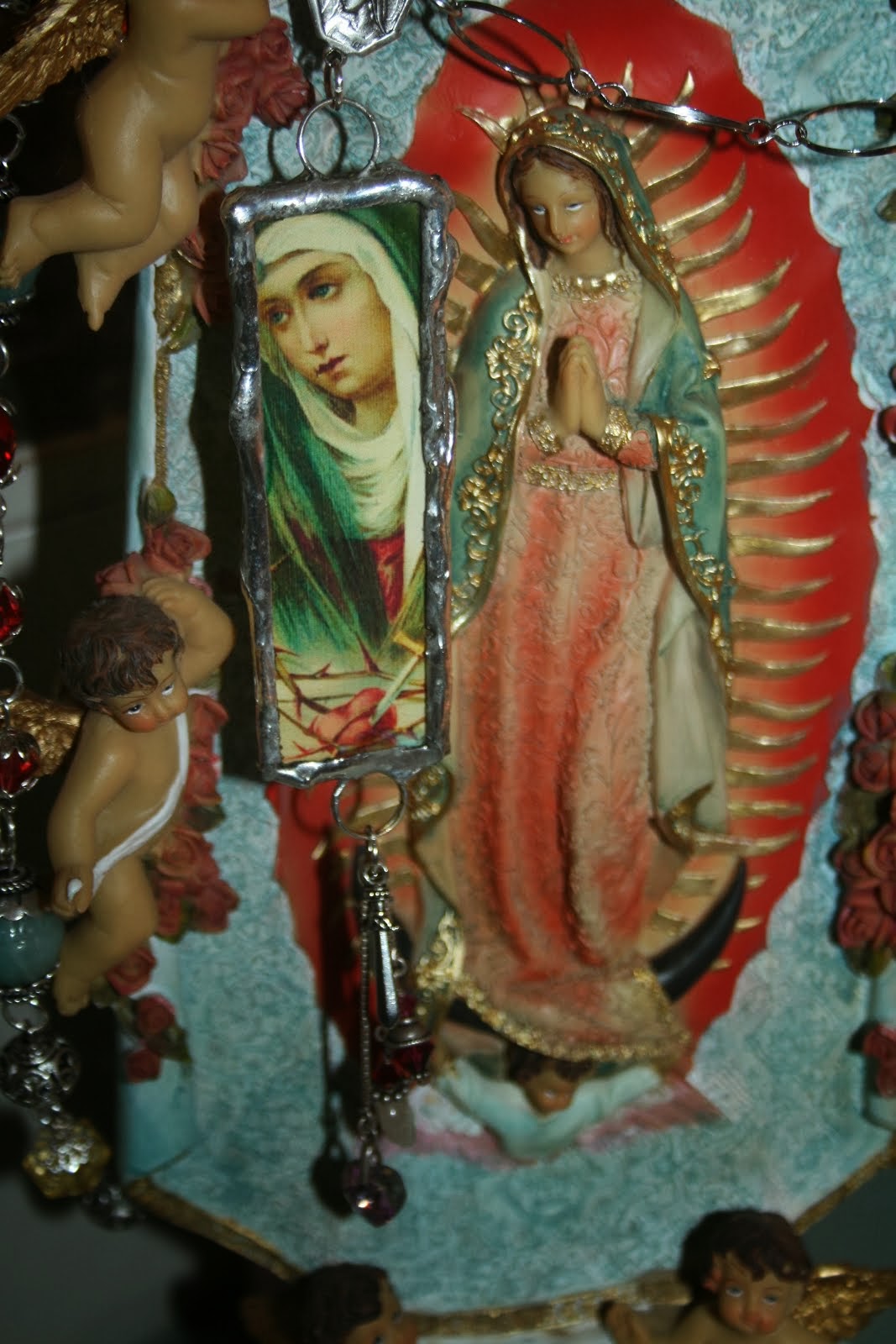 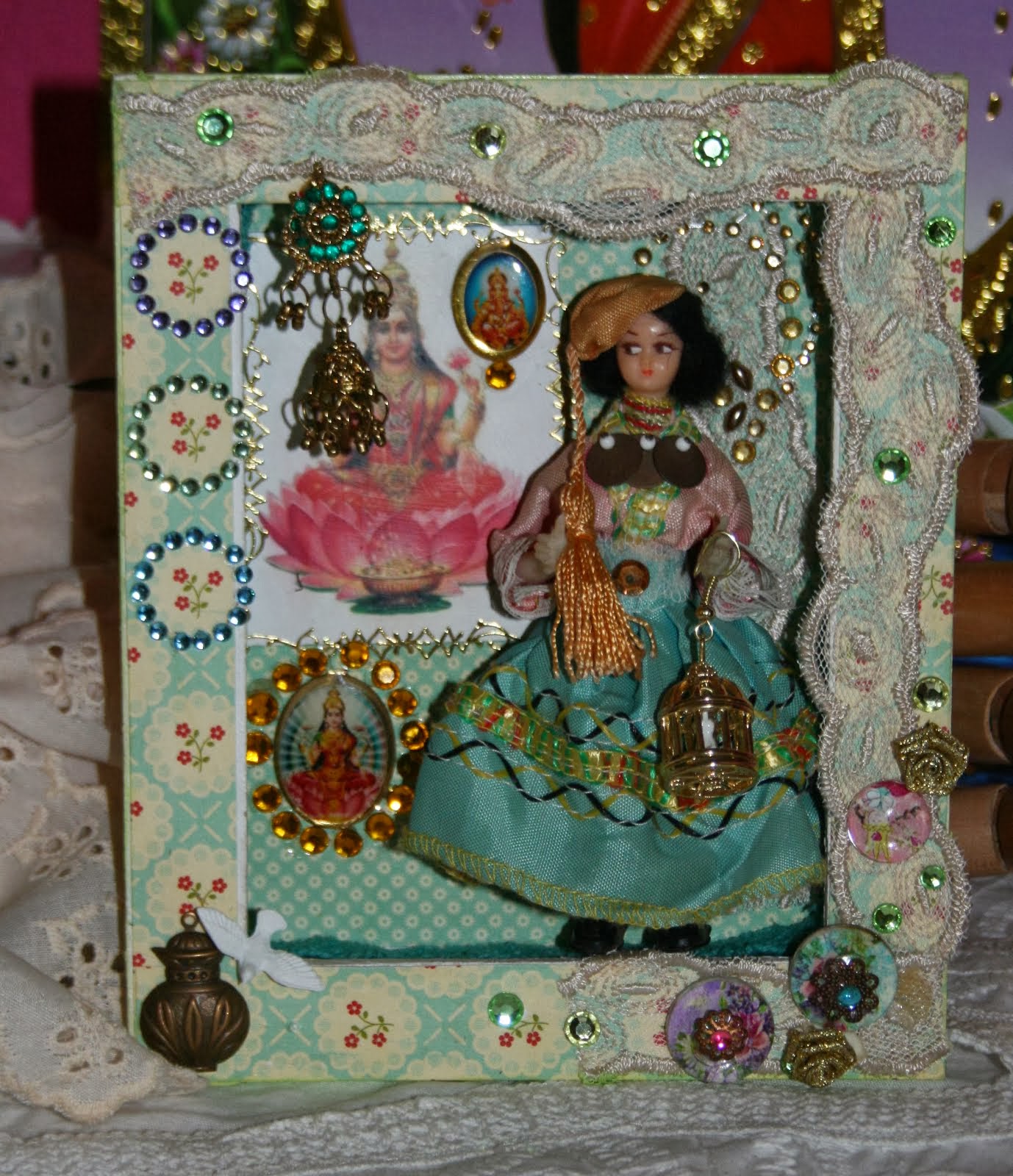 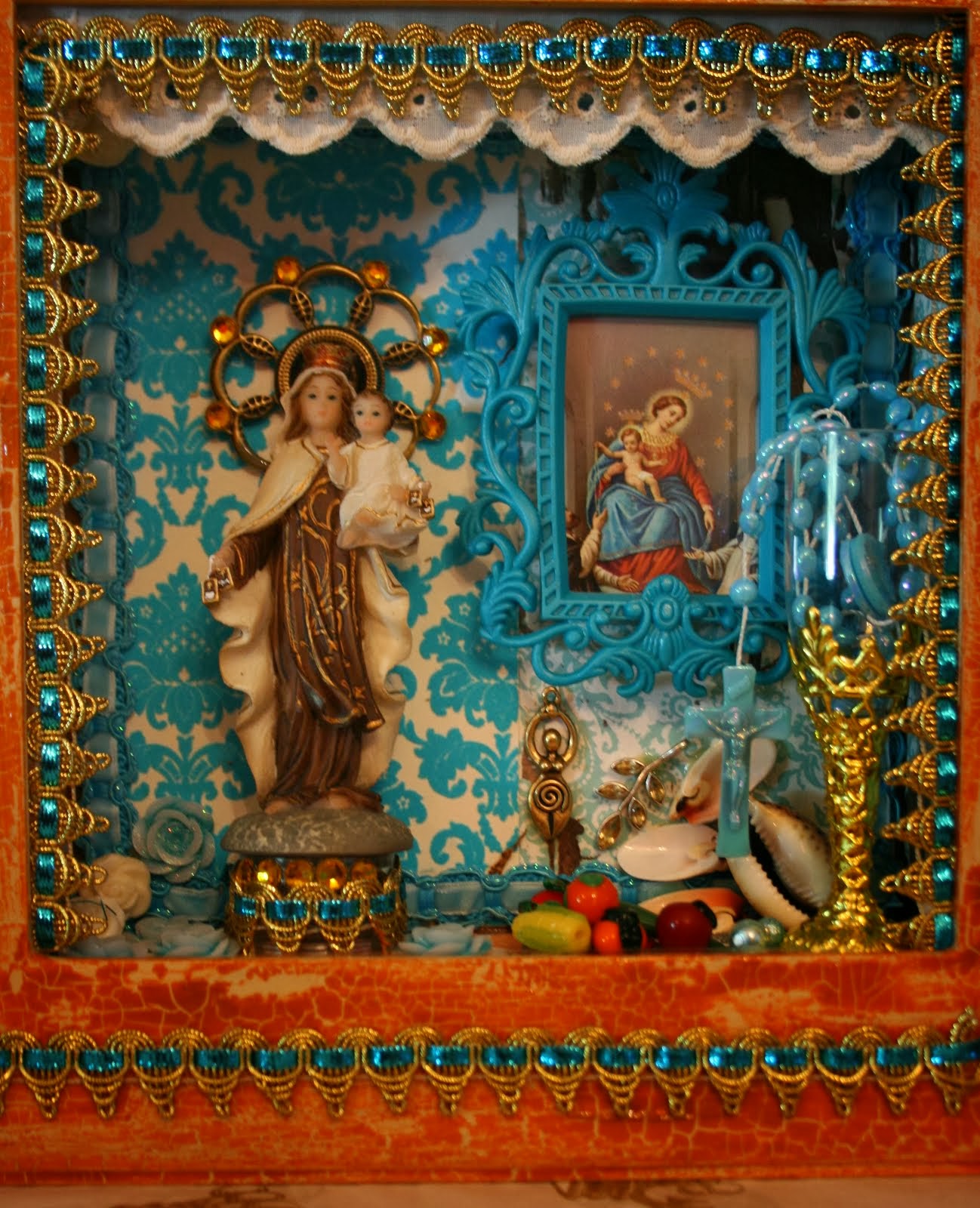 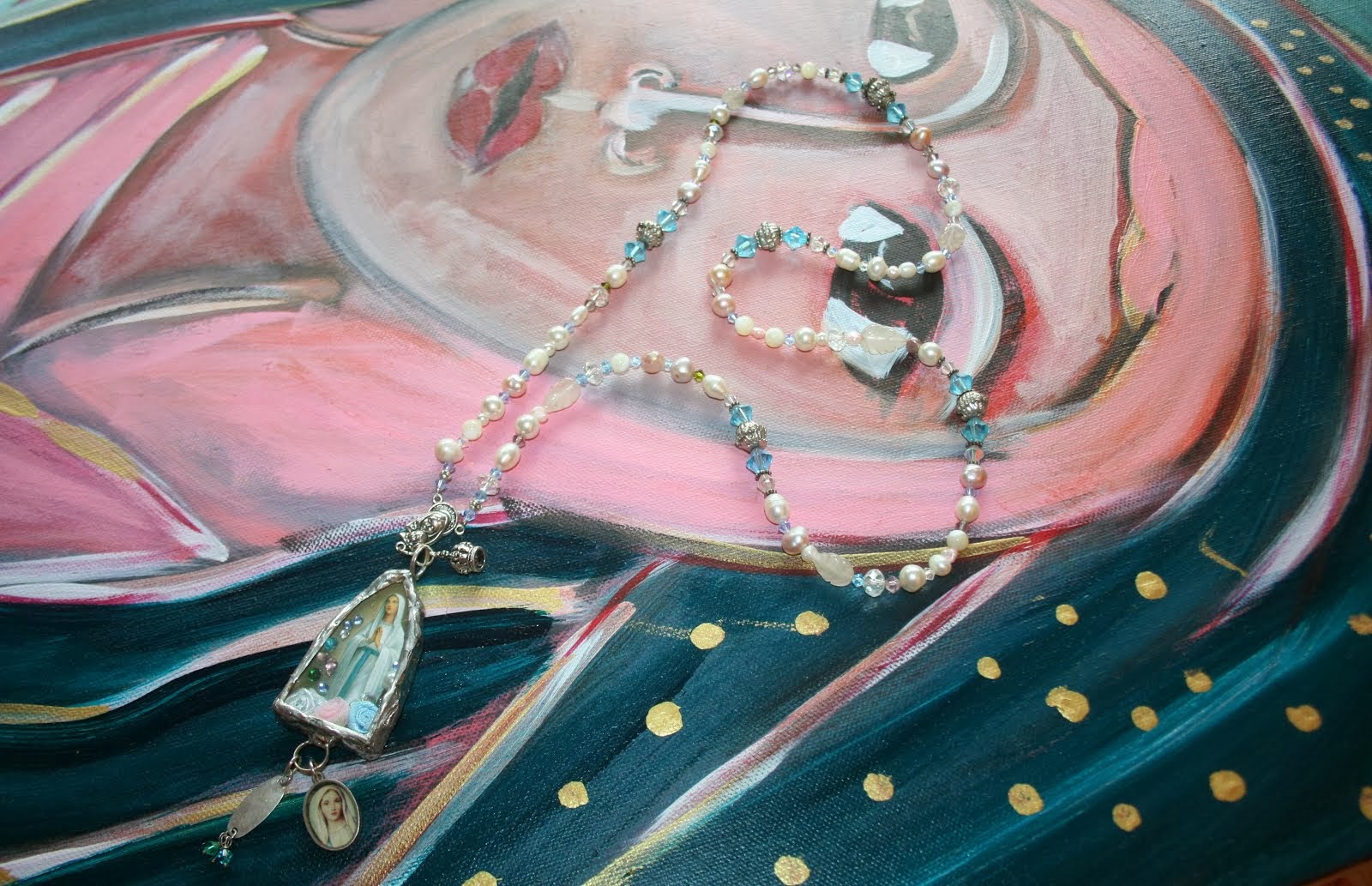 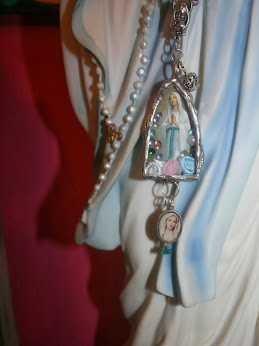 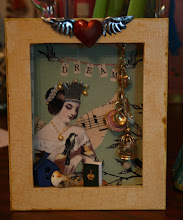 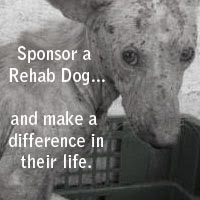 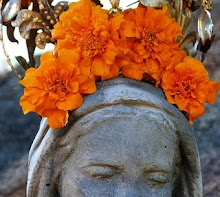